Car Theft and Ball Theft – A Story of Systemic Racism

Posted on June 2, 2020 by pastordavesimpson 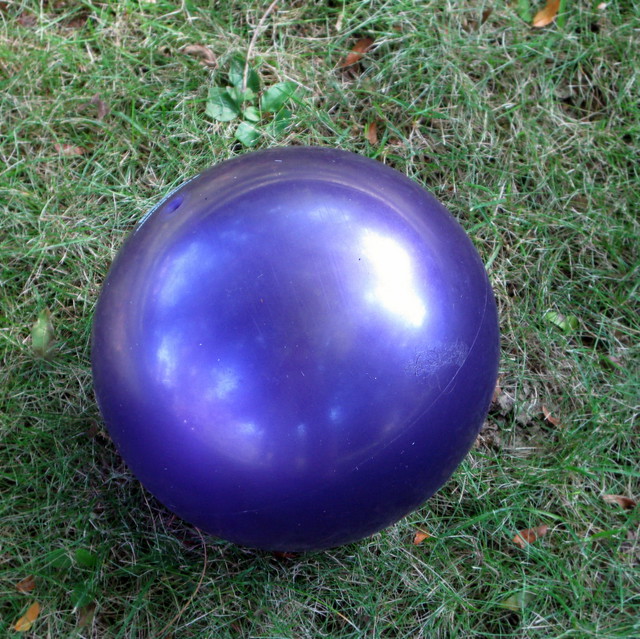 Maybe this story of two incidents in the same week from my years as a Juvenile Probation Officer will help folks understand how structures and systems that perpetuate white privilege work, and why we need to work to change them:

One night a young person took a car that was not his for a “joy ride.” He drove it around until he was pulled over by a Sheriff’s Deputy. I was on call that night and was told that the young man was being released to his parents and a referral (a Juvenile charging document) for either Motor Vehicle Theft or Unauthorized Use of a Motor Vehicle would be forthcoming.

That same week five young people walking down the street saw a ball in a front yard. One of them walked up into the yard and kicked it into the street. The young men kicked the ball to each other as they continued on their way. This was all seen by the resident of the home where the ball originated. She called the local police. They responded and apprehended the young men, and returned the ball to its owner. They were released to their parents.

Later that week, I got a call from the Sheriff’s Deputy in the joy ride case. He had done some excellent work. He had gotten the young person who stole the car to apologize to its owner and to agree to do some work as restitution. The deputy had assured that the young man’s parents were taking the incident seriously and that there would be appropriate consequences at home. The young man’s father was a good friend of the sheriff, so he was sure everything would be carried out as agreed. The deputy and the sheriff had talked, and they saw no need to refer (charge) the young man.

That same day, I received a referral charging the five young men who had taken the ball with “Theft Under $300.” The referral stated the value of the ball was “$1.98.” I did what I was required by the law to do – set up Intake Interviews with the young men and their families. Although I subsequently closed their cases with a warning, they now had a Juvenile Record for Misdemeanor Theft.

You have probably guessed that the young man who took the car was white.

The five young men who took the ball were African American.

How does it make sense that a young person can take a car and five others can take a ball, and the five but not the one end up in my Juvenile Justice office?

No one in the system did anything “wrong” in these cases. As far as I know, no one was intentionally treated any differently because of their color. No one involved, again as far as I know, was racist.

But the system operated with a racist bias.

It still does. We fill our jails with African American young men, and disproportionately reserve the ultimate punishment for people of color (who are likely to have killed white people).

The African American youths who took the ball were now in that system, a system that gets worse – not just in its consequences but in its capacity to produce adult criminals – the deeper young people get into it.

I say this particularly to followers of Christ – to love our neighbor does not mean being “nice” to them – at least not only that. It means calling out and tearing down systems that harm some of our neighbors more than others and working with our neighbors to build new and equitable systems.

I'm an unexpected pastor. Why unexpected? Because no one is more surprised than me that I'm a pastor. See the "About" page on my blog for more info.
View all posts by pastordavesimpson →
This entry was posted in Christian Living, Christianity, Christianity and Culture, Racism and tagged Justice System Bias, Juvenile Justice Bias, Racism, Systemic Racism. Bookmark the permalink.